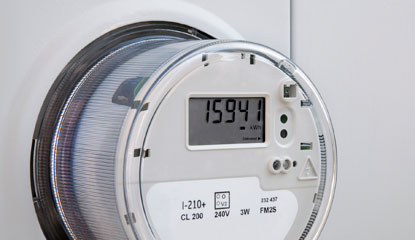 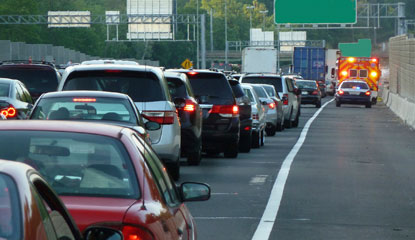 Move Over, Slow Down Law Now in Effect 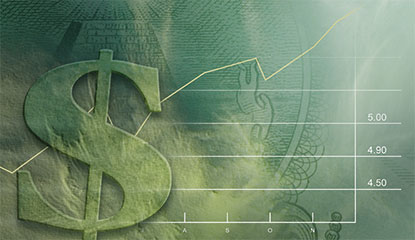 Moving PA Forward: Bills of Note Passed by the Senate in 2021

DiSanto Opposes Massive Spending Increase in State Budget I oppose the massive spending increases in the proposed 2022-23 state budget and voted against the General Appropriations Bill (Senate Bill 1100) in order to protect taxpayers. While the Governor and many legislators are trying to portray this budget proposal as a modest increase, in fact spending […]   [Read More]